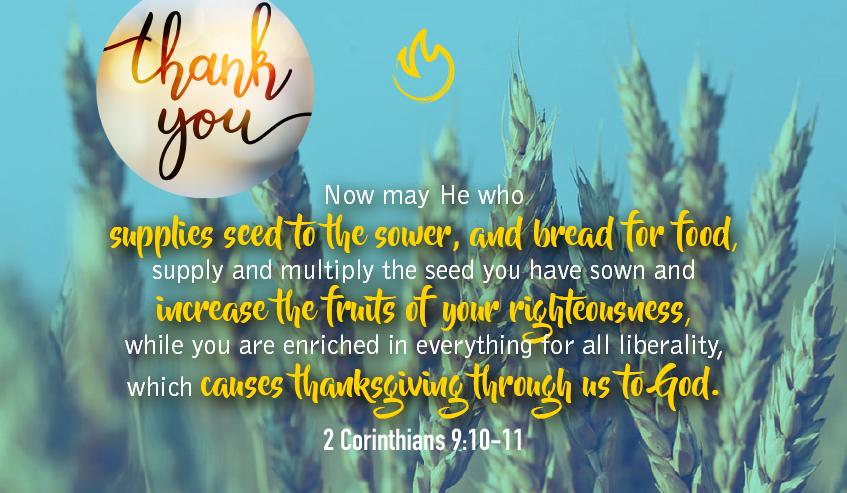 This morning I read 2 Corinthians 9 and 10. It is important to read a little bit wider than the scriptures that we hold on to everyday. Why? Because God always gives you the conditions to fulfill his promises alongside the promise. A promise always requires obedience to what He asks you to do. A lot of people are sitting in church, hearing the promises of God preached, but missing what is required from them to receive the promise.

Then we blame God, and say His Word is not true, or we say (or think) that what is described in the Bible is no longer applicable today. Because why am I not getting my healing, why am I struggling financially, why am I not seeing my breakthrough. The scriptures in 2 Corinthians that I read this morning speaks directly to provision, how I should be giving to unlock the provision, and warfare around my thoughts and mind.

READ MORE to see what God is saying to us about these things. 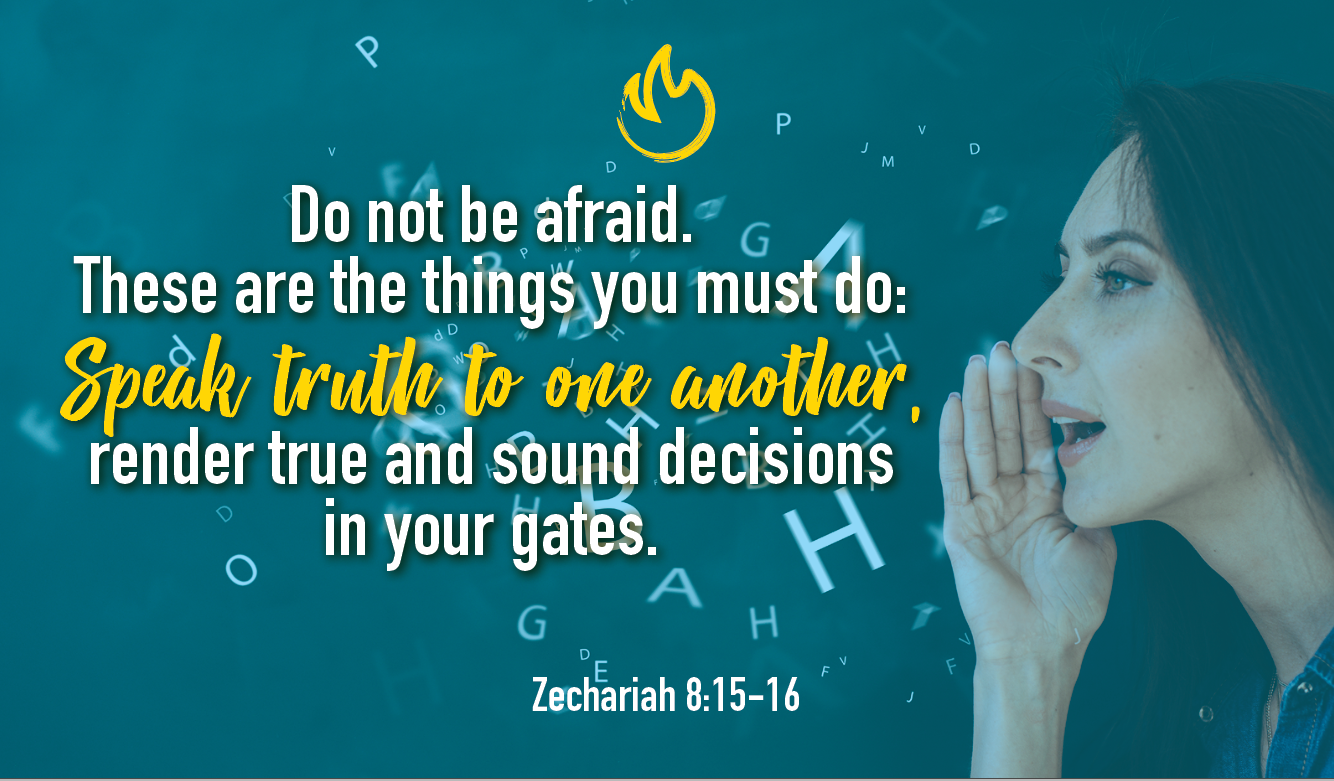 I hear the Lord saying with sadness in His voice, “Many of the people shouting the loudest about the Corona virus and cursing the government have not spent even five minutes praying about the situation. Instead of setting the pace for the world and being the light in this dark times, many of My People have chosen the narrative of the world. They are speaking like the world. Cursing their government. Confessing that they are now finished and headed for death.

Where are those who will wait in My Presence and travail for the nation until the hearts of kings are turned and influenced by My Spirit? We can see what everybody is seeing, but we also know something the world doesn’t know. We know God’s power. We know His Word. We know His promises. Therefore our speech CANNOT be exactly as the world’s. Let 100% of your energy concerning this situation and other crises in your nation be intercession and travail. 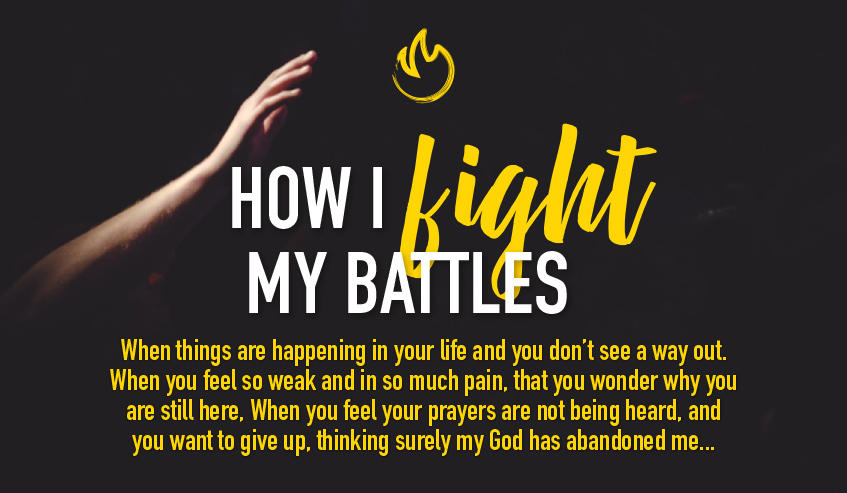 When things are happening in your life and you don’t see a way out. When you feel so weak and in so much pain, that you wonder why you are still here. When you feel your prayers are not being heard, and you want to give up, thinking surely my God has abandoned me…

Sometimes we find ourselves in a dark place, unable to get out of it on our own. Angie shares part of her own story, and how God delivered her from severe depression. She shares some simple actions that has taken her from despair to seeing the light at the end of the tunnel, and standing in victory. She speaks about worship, reading scripture out load (even if it is only a whisper) and spending time in the presence of Jesus.

Things may seem too broken to be fixed, and each person’s story and experiences are different. But dare to take a small step everyday to take the hand of Christ, who has unimaginably great things planned for you, if only you would trust him and take that first step.

Please read her testimony below…

Declare out loud in the morning as part of your prayers.

Download the declaration sheet with scriptures and declarations, and add your own. 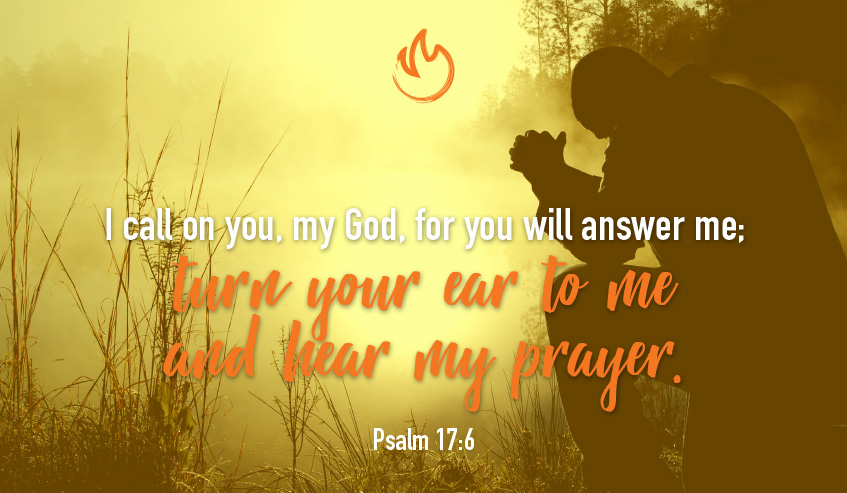 A few years ago, I was in communion with the Lord when He stopped me in my tracks and changed my prayer life forever. He said to me, “Anne, the quality of your prayer life is not merely hidden in your ability to describe your situation to Me, because I already knew you before you were formed and know everything you need before you ask.

It is the substance of faith in the prayer that makes your prayers attractive to My Heart. And faith has to be pegged on My Word. You will gain more traction spiritually if you sit first and study My Word concerning your situations. Then, allow the revelation you receive from My Word to be the basis of your prayer life and not merely what you are seeing, feeling, hearing, experiencing, thinking or desiring. 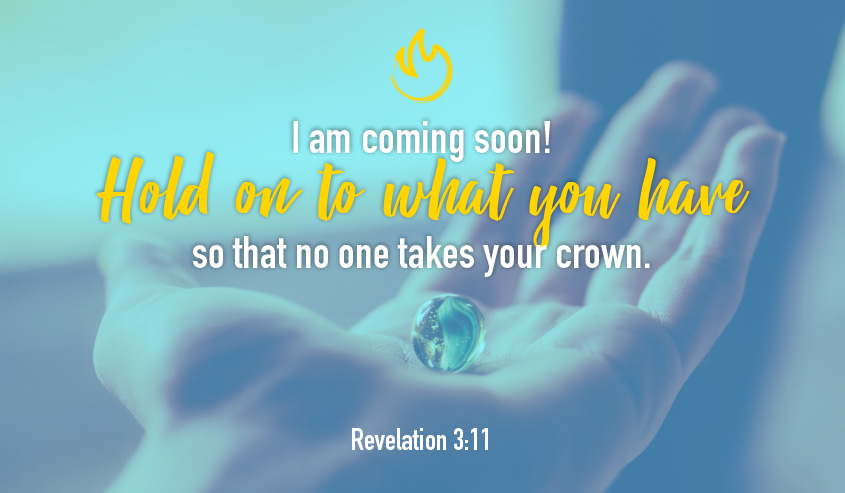 I saw something that shook me today. I saw someone who had just come from a wonderful time with the Lord. During their intimate communion, the Lord had placed very precious bracelets on her hands. They represented something precious, a divine deposit, and a great blessing.

Then I saw that some demons followed her after she came from the encounter, because they saw what was on her hands and were seeking to steal it from her. However, she was surrounded by Light and there was an angel walking with her, so they couldn’t access her. They kept following her around and watching, waiting for an unguarded moment.

It so happened that her phone was broken down and needed repair. She looked for a phone repair shop for a while and finally settled for one. The person who was supposed to repair it requested for a moment and left the shop. He took quite some time before coming back – took too long in her opinion. She got more upset by the minute and finally lost her temper, and began to complain to those left in the shop.

She became rude and quarrelsome.
At that very moment, the hedge was broken, and the demons following her around quickly rushed through the gap and grabbed the bracelets from her hands. Because it all happened in the spiritual realm and she was not sensitive in the Spirit at that moment, she did not realise what just happened.

This explains why sometimes we as believers spend a lot of time in prayer and fasting, in the Word and in godly fellowship, but wonder why, sometimes, we don’t see the manifestations we were waiting for. 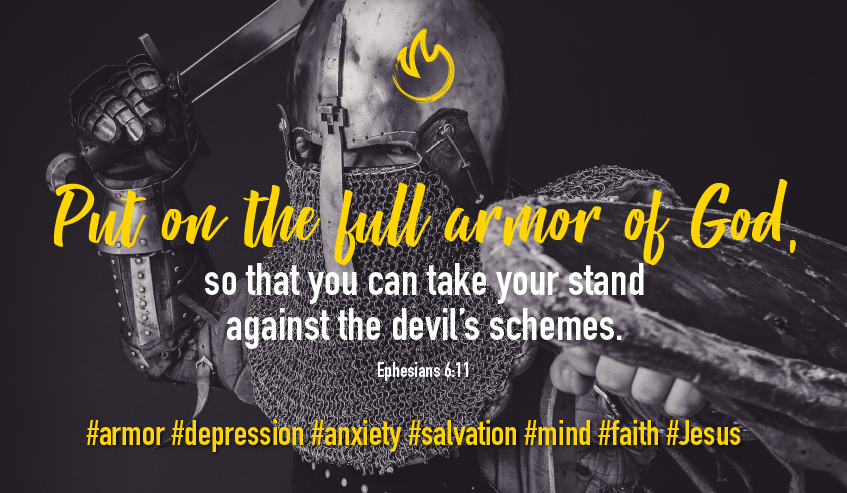 I have read the scripture in Ephesians on the Armour of God many times before, but to be honest it has always been difficult for me to understand exactly how to apply it. But I have received some revelation on it recently, also on how to practically fight against depression and anxiety and other feelings of guilt, shame and “Not being good enough” using the truth in the Word of God. Read this for practical and easy to follow guidelines that could set you free! If you know anyone struggling with this, or also want some more revelation on the Armour of God, please read, share and forward to them. I feel no-one can walk one more day and stay standing without wearing their FULL armour in Christ, and understanding exactly how to put it on. 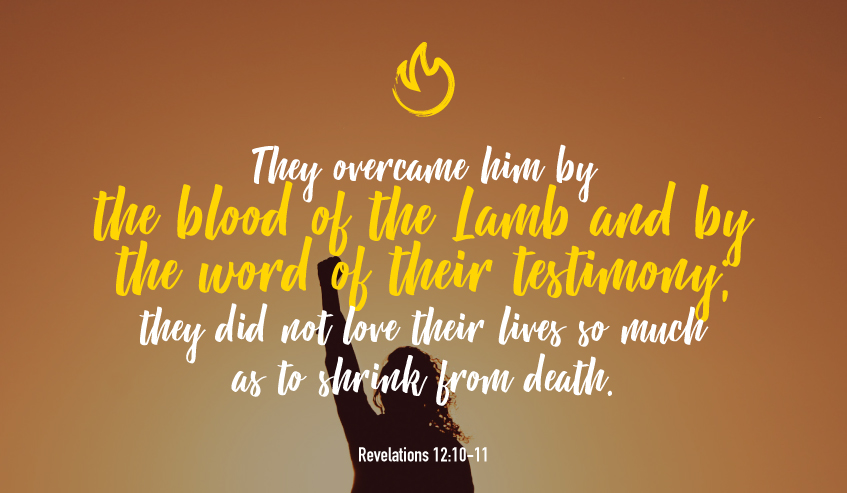 Part of the reason I started this blog (diaryofhope.org), is because of the importance of giving our testimony, as stressed in several verses in the Bible. Testimony is a form of praise and honor to Christ. We also use it as a way to encourage others. And we can overcome the plans of the enemy by the blood of Christ and our testimony.

There are more ways we can triumph over the enemy and his plans, as outlined by this powerful vision by Mirjam Horak. We are called to pray specific scripture to release God’s light and blood into strongholds. Her vision is specific to South Africa, but the same principles and scriptures can be used in any situation.

Zechariah 4:6 ‘Not by might nor by power, but by my Spirit,’ says the Lord Almighty.